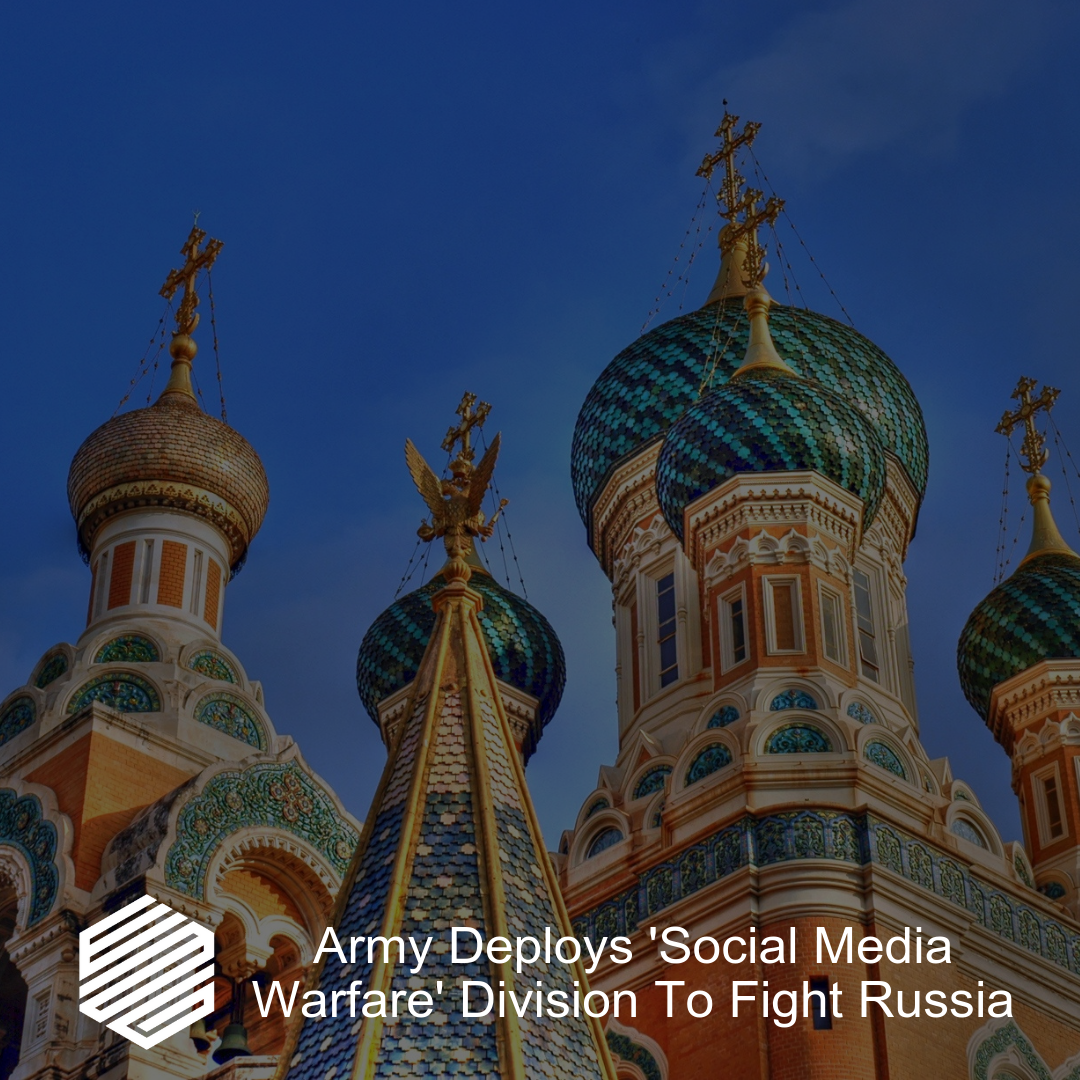 The Fight that is Waging in Social Media

The importance of social media intelligence doesn’t lie in the business world only, the government deployed a new division in the fight that is waging in Social Media.

“We need to develop our asymmetric edge and bring focus to the orchestration of intelligence, information operations, cyber, electronic warfare and unconventional warfare,” Lieutenant General Ivan Jones, the commander of Britain’s field army, said as he announced the formation of a cyber warfare unit to fight “above and below the threshold of conventional conflict.”